Once you went in, you never came out. Santa Catalina: a pretty prison, but a prison nonetheless.

Painted letters over the entrance to the first courtyard urge SILENCE, yet noise from the city surrounds you: the cries of street vendors, the clop of horses hooves, the hum of voices, the sound of life. There are forty-foot-high walls, but your prison is open to the air; you are separated from, but remain a part of, the world. A similar fate awaited every second child born under Spanish colonial rule in the New World. They were raised to ’embrace’ the religious life; to pray for their family and their well-being. Sons became priests and daughters became nuns.

Sister Ana (Ana de los Angeles Montegudo) entered at the age of 3. More commonly, girls entered at the onset of puberty. Imagine. You never saw your family again. People you’d spent your life with up to that point, were more or less lost to you. Monthly visits were permitted – but guests were invisible to you, seated on the other side of a dark, thick curtain and a wooden screen. You could hear them. That’s all. Life changed instantly and utterly. From now on you would follow a contemplative life, given to God, spent in prayer and seclusion. Rules were strict. At the founding of Santa Catalina it was written that nuns were allowed to wash and cut their hair once a year. You would embroider, make sweets and pastries, walk the courtyards, read the bible, say the rosary. Friendships between nuns were not permitted. You were lost… or were you?

Santa Catalina was an exclusive club; not your typical monastery. Only those from the wealthiest families could afford the 2,400 silver coins and the other gifts required for the dowry. Upon entering, each nun was entitled to her own quarters and servant. The rooms may have had sillar rock walls and flag-stone floors, but they were spacious, and many had distinctive and special features. It’s still possible to see beds with iron frames, in niches and under arches. Wooden crosses on walls. Chests and candles. Engraved cupboards set deep within walls. Nuns stamped their personality on their rooms. Flora Tristan (*1) describes the Mother Superior’s cell as ‘a love of a cell’ with it’s curtains of cherry-coloured silk, cambric sheets trimmed with Spanish lace, and a table covered with a ‘rich’ cloth, containing a tea set with four cups, a cut-glass carafe, and everything necessary for refreshment. Flora’s stay at the monastery caused her to ‘almost wish to become a nun’ (*2). She describes visits, banquets, and concerts. ‘In each cell we found plenty of company: everybody spoke at once and there was much laughter and wit’ (*3). 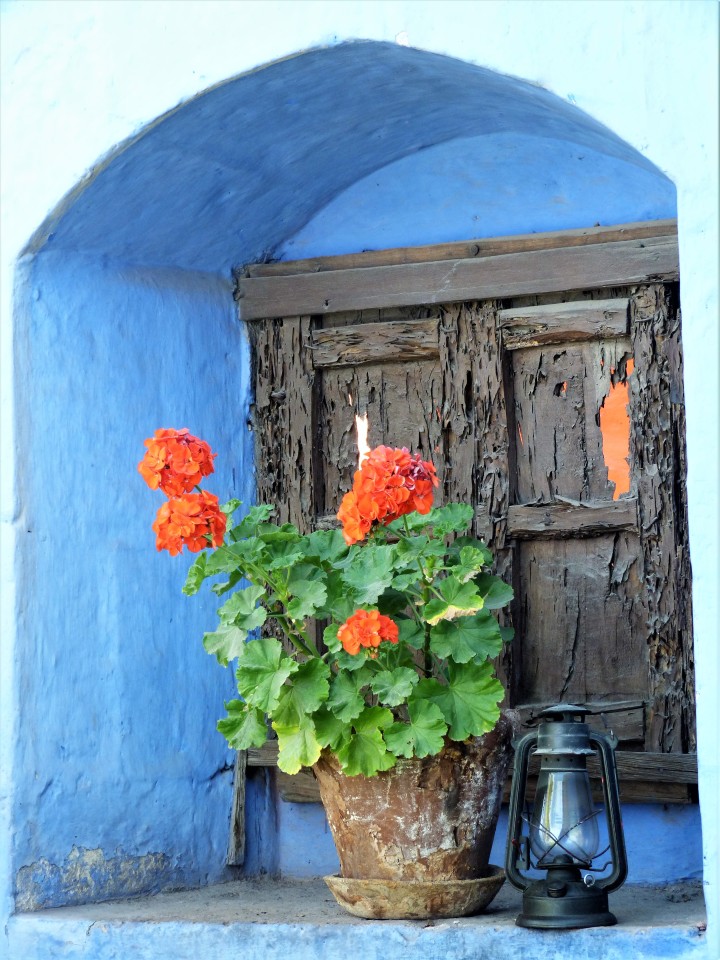 Even without these luxuries, life in a convent in some ways may have not been so bad; while depriving women of some things, it gave them others– most obviously freedom from childbirth and child rearing. While the second child in a colonial family was given to the church, the first child was used in the marriage game, expected to advance, and consolidate alliances – whether financial, political or strategic. For a daughter, this meant submission to a husband. Women in convents were out of sight of fathers, uncles, and brothers; there was still meddling male clergy to deal with, but nuns were self governing to a large extent. Flora Tristan relates that although the Mother Superior at the time of her visit had been removed from office on a number of occasions by priests who controlled the convent, she was always reappointed by the nuns who had the right to elect their own Mother Superior by ballot (*4). For some the convent may have encouraged creativity, ability to follow an interest, and self expression. Nuns were exposed to literature and music, some to medicinal plants and healing, others to positions of authority as prioress, novice mistress, choir mistress etc.

Before entering Santa Catalina, nuns may have received an education, and had a certain social standing; once left to their own devices, they simply demonstrated their resourcefulness and independence. In addition to tales of outrageous wealth, there are stories of business acumen, and hints of love interest. Nuns, for instance, used to sell cells like real-estate(*5). And it’s said that some nuns became pregnant and a nearby orphanage housed their babies!

Today, there are only twenty nuns and Santa Catalina is a tranquil place; fountains, arched colonnades, geraniums and cloisters. But those colours – sizzling orange, and burnt indigo – riotous and bold – a reminder of the once naughty nuns who walked her streets and courtyards. Twice a week, candles are lit in the evenings and embers glow in old ovens; and those old nuns feel even closer. Neither saints nor sinners, just sisters doing it for themselves. 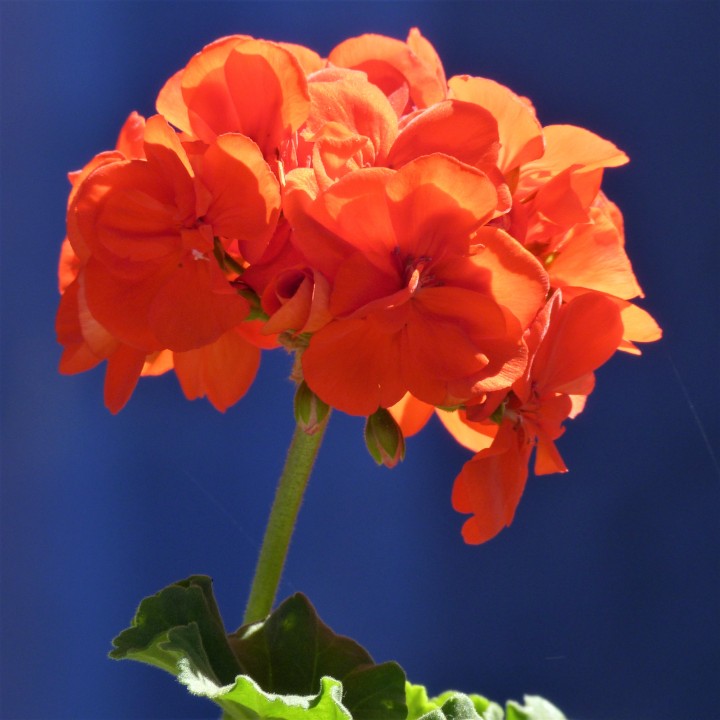 *1 Flora Tristan ‘My Travels In Peru: Peregrinations of a Pariah’. Page 240

*5 The first sale deed of a cell was recorded in 1632. Nun Ana Zegarra sold her cell to nun Ginesa de Mendoza for 50 Soles.

16 thoughts on “Sisters Doing It For Themselves.”