I’ve always has wanderlust. Don’t know where it comes from. 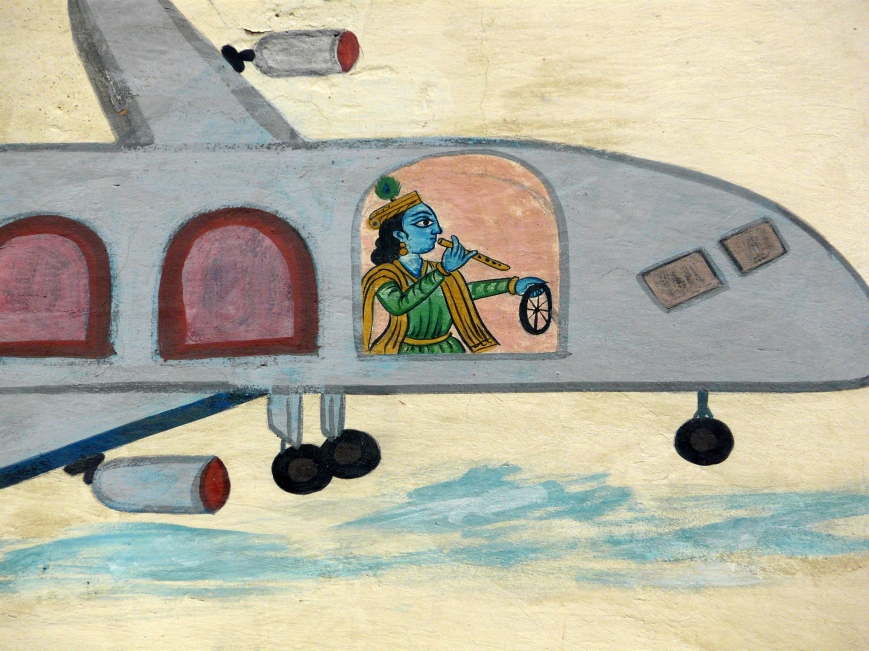 When I was a kid we had neither car nor family holidays. I never went further than Skegness, twenty miles away on the east English coast. And yet the first thing I wanted ‘to be’ when I grew up was an air hostess. At that age I travelled the only way I could – on bike and foot – and would spend hours poring over a road atlas, determined to visit all the places that were circled. I remember the anticipation and excitement – what would I see,  would it be different, who would I talk to.

When I was 26 I bought a ’round the world’ ticket and flew off to New York. A Lincolnshire lass, who’d never been anywhere, jumping in at the deep end. Alone, nervous, but not scared. I wanted it so much. I’d got a string of countries to visit and thought after a year of travelling I would have ‘been there, seen it, done it’ and it would be out of my system. But I travelled for two years, only going home when the money ran out.

Then life took over for a few years, and travelling was confined to month long trips around Christmas, and shorter city breaks.

It wasn’t enough. In 2009 we gave up our flat in Amsterdam, gave away almost everything else and set off for India. Now we’re modern day nomads. Independent travellers. House-sitters. Foot loose and fancy free. Just a rucksack and the open road. It’s not about visiting ‘sights’ and ticking off bucket list items, it’s about experiencing a place, being open, trying to see in a different way.

We have no plans to settle. We’ll know when it’s time to stop. At the moment, we’re just enjoying this incredible life.