For a great start to the day, omelettes of every description.

Leaving Omelegg, turn right and walk up the Ferdinand Bolstraat to the Albert Cuyp Market, after 350 metres on the right.

The best known market in Holland, and with over 260 stalls, possibly the largest day market in Europe. When the fish stalls close down for the day, and the street is a stream of melting ice, herons perch on steel stall-rods and stalk paths hoping for fishy tid-bits. Once, this street was a windmill-lined ditch. Now it’s a mish-mash of food stalls, cheap clothes, wigs, linens and much more.

Walk through the market for 500 metres, then before you reach the end of the market, turn right onto the Eerste Sweelinkstraat. Walk straight ahead, crossing the Govert Flinckstraat to reach Sarphati Park.

Sarphati Park is just handkerchief size; only two blocks big – it hardly stretches the legs but it’s lovely all the same. There are always dogs, chasing each other, their tails, and balls. Youths work out on the outdoor gym, fitness groups stretch, and mums and dads rush through with kids on bikes, or wobbling alongside on their own. Pijp residents exchange plants, cuttings, seeds and gardening advice at the ornate little pumping station tucked away in a corner. Samuel Sarphati, back on his pedestal after his temporary WW2 removal, lords over it all in a monumental edifice that dwarfs the park.

Sarphati was a man of action who is remembered not just by street signs, a monument and a park, but lives on as one of Amsterdam’s most persevering pioneers. Sarphati was born shortly before Napoleon’s demise in a time of poverty and filth, and his Amsterdam was one of fading glory. Refuse and excrement littered the streets and epidemics were widespread. After studying medicine he became a physician and initialised revolutionary plans to help the most downtrodden of society. From plans for waste management and hygiene, to agricultural advancement and city planning, Sarphati’s influence was widespread. His efforts are often compared to Haussmann’s renovation of Paris in the 19th Century.

The outside of the park and it’s sumptuously-named velvet edge is just as lovely. The houses here are a cut above the cramped narrow buildings crammed together elsewhere in the Pijp. In the early 1900’s the Pijp was wild, notorious, fun and full. Students rubbed shoulders with diamond workers and prostitutes with cabaret artists. The Albert Cuyp, Govert Flinck, Eeeste Jan Steenstraat and other narrow streets were the haunt of working ladies who combined daytime jobs of laundering or housekeeping with a more exciting nightlife; the velvet edge was home to the mistresses of emerging middle-class men and a few more classy brothels such as that of ‘Flemish Jet’. Neighbours were annoyed by her loud parties and the piano music that went on into the early hours! There’s still a working red-light district in the Pijp along the Ruysdaelkade – specially included in the new housing development plans of the mid 1980’s as a nod to the areas colourful past!

From the north-west corner of the park walk 450 metres west along the Eeerste Jan Steenstraat, crossing the Ferdinand Bolstraat, to the Ruysdaelkade, turn left and walk 100 metres to Sir Hummus Kitchen.

When the guys at nearby Sir Hummus needed more space, they thought other people might like to eat in the kitchen as they do, and Sir Hummus Kitchen was born. Great pitta, falafel and mint tea, in a cosy space. If your appetite is waning you can order half a pitta (which is still pretty big!) 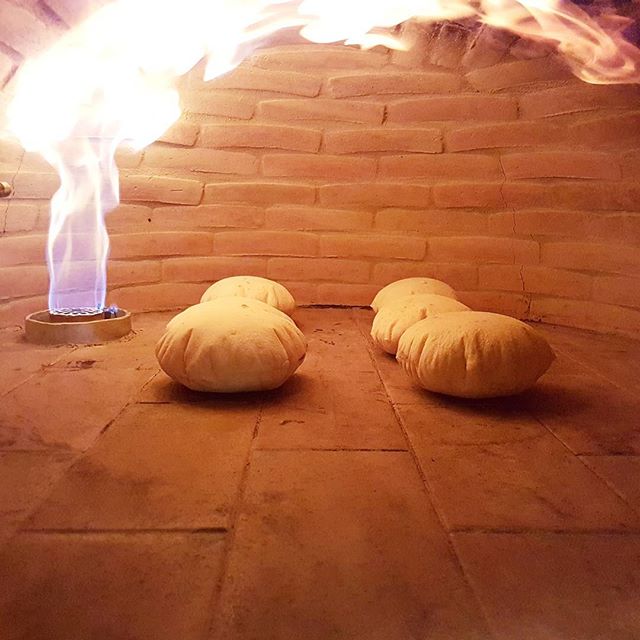 Leaving Sir Hummus Kitchen, turn right and walk back along the Ruysdaelkade. Take any of the small streets to the right (Govert Flinck, Eerste Jan Steen, Gerard Dou, Saenredam, Quellijn) which will take you back to the Ferdinand Bolstraat or the Albert Cuyp Market.

These streets are full of independent shops selling clothes, home furnishings etc. At Wed and Walk you can get married for a day – to whoever you like – lover, husband, best friend, even your mum! At a vintage store where you can buy clothing by the kilo I bought my Parisian black winter coat. I dream it’s haute couture!  Fenix Books and Mevrouw Hamersma (antiquarian and cookery book shops respectively) transport me to other worlds, inspire dreams and make me lose hours!

The area around the Frans Halsstraat used to be Amsterdam’s nightclub area. De Kuil in Quellijnstraat was once the place to be. In the late nineteenth century Eduard Jacobs, the ‘manure minstrel’, wrote bawdy songs about neighbourhood going-ons.

My Little Patisserie is on the Eerste van der Helststraat, 30 metres from the north-west corner of the Sarphati Park. 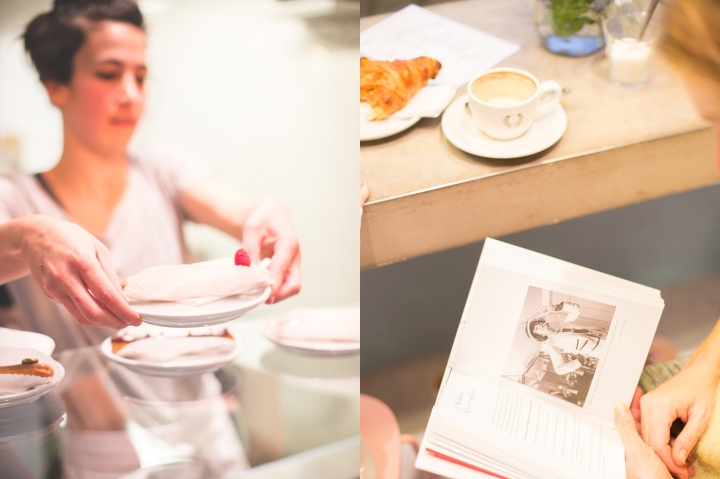 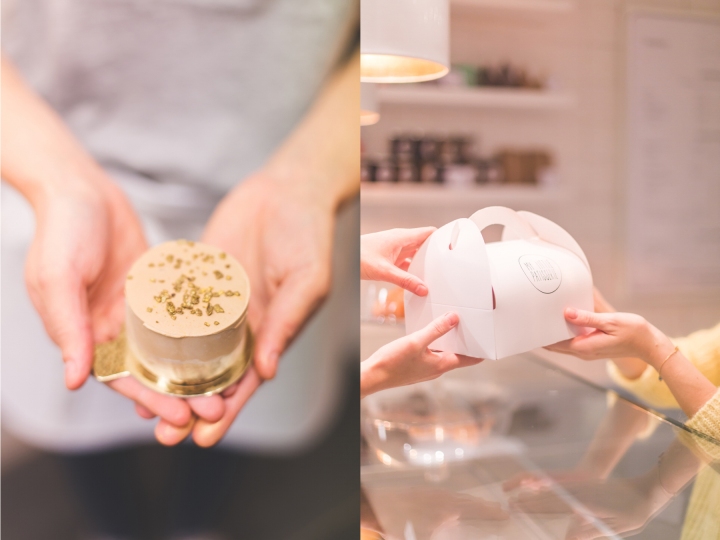 A piece of Paris in Amsterdam. A French patisserie – eclairs, oh la la – choux pastry and madeleines. All made on the premises every morning at 06.00 by Audrey herself. It’s tiny, just a handful of table and chairs with a tinier terrace out-front – but tarts are also nicely packed for take-out and Sarphati Park is a stone’s throw away. There’s also coffee to go.

Leaving My Little Patisserie, turn right, follow Eerste v.d. Helstraat and take any street on the left (Govert Flinck, Albert Cuypstraat or Gerard Doustraat). Any of these will bring you back to the Ferdinand Bolstraat. Turn right and walk to Sari Citra on the left.

Dinner – if you can manage it – Sari Citra. 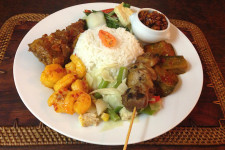 Holland has a rich Indonesian heritage and Sari Citra might just be the best Indonesian dinner in town – nasi or bami rames, gado-gado – all the usual dishes, for a very reasonable price (approx. Euro 10). More deli than restaurant, but there are tables if you want to eat on the spot. Bag the one in the front window and watch bikes, trams and pedestrians stream past.

The photos in this blog are not my own. They’ve all been supplied by the cafe’s/restaurants  mentioned.

30 thoughts on “Foodie Heaven: A Tour of Amsterdam’s De Pijp.”