Set high, amidst pock-marked mined mountains at 4,100m, the town of Potosi has a faded, drained air. It’s glory days are long gone, and while remnants of beauty remain, the flesh has clearly been picked from it’s bones. Twenty-three kilometers, 30 minutes, and another world away, lies the rich fertile valley and hacienda of Cayara; the oldest country estate in the continent of South America. 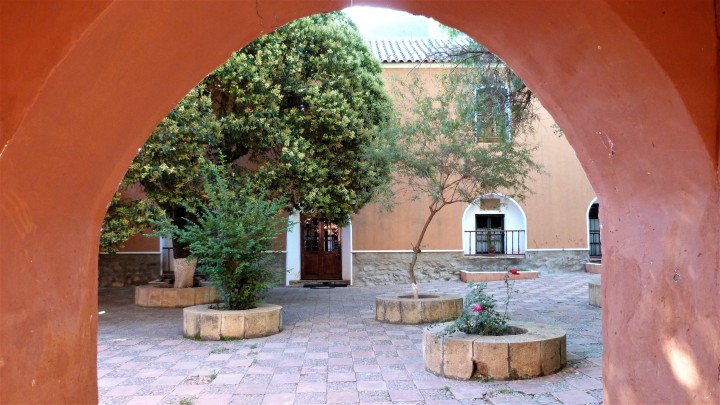 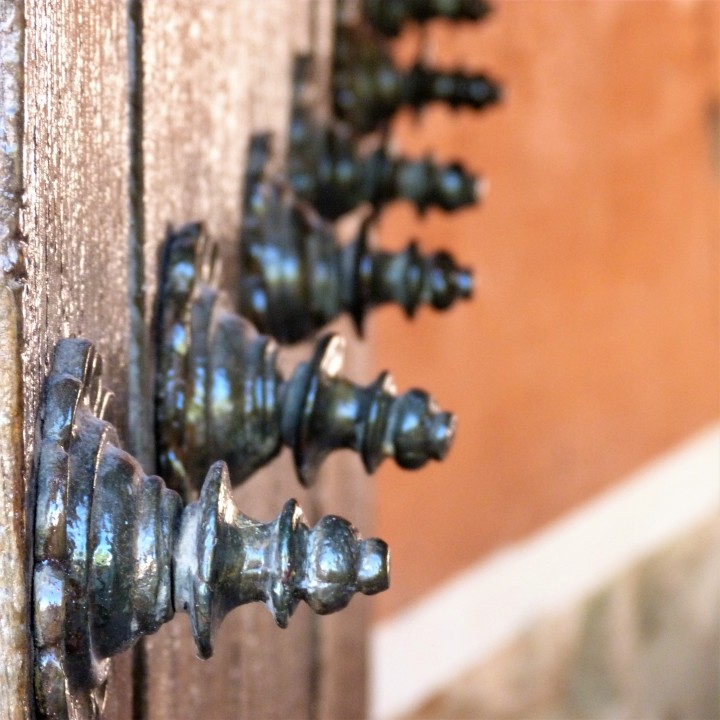 Titles were granted to Don Juan Pedrones – one of the original conquistadores – in 1575. Arturo, the present owner, still has them ‘somewhere’, along with the breast plate of Don Juan’s armour. At Cayara, time has only increased the bounty of treasure, each family and generation adding to a melting pot of history and culture, until boundaries become so bent out of shape they cease to exist; countries, personal stories, and world history becoming one. Sometimes the world truly is a small place.

The thousands mining the silver of Cerro Rico, making the Spanish rich, needed to be fed. So the viceroy of Peru, Francisco de Toledo, allowed Don Juan to set up his farm and he and his descendants stayed for seventy years or so.

For the next three hundred years the hacienda passed to various nobles of Colonial times – all members of the same family. The ceiling in the salon, depicting the five continents and the four seasons, was painted in 1878 to celebrate a family marriage. Llamas, African slaves, elephants, a galleon and the Colosseum in Rome, are displayed amongst a wealth of flowers, curls and cherubs. ‘It’s all original, we’ve only cleaned it up a bit’, Arturo told us, as he unlocked the door to the library. The smell of leather, old paper and ink enveloped us. ‘We have books dating back to the 1500’s’, he said, pulling one off a shelf. I placed my hand on the fly-leaf of a book from 1700. Years and years of yellowed pages, dog-eared corners, thumb-marked passages and annotations in strong black ink. A thrill went through me like a small electric shock. There were first editions, limited editions, and dictionaries, a complete works of Voltaire, and bizarrely forty years worth of National Geographic – ‘not a single issue missing’. Arturo returned to the hacienda in 2000 intending to stay for three months to catalogue the books, but it’s a labour of love that has no end. ‘Don’t you ever get distracted?’ ‘Of course, I read so much, and then you find things like this’, and he pointed to a WW1 French military map.

‘When my grandfather bought the house, he bought everything in it’, he told us. And so four hundred years of colonial history joined with Arturo’s own story – his grandfather was Scottish, invited by the Bolivian president to the country to build bridges, after a meeting at an exhibition in Paris. Another branch of the family are French – there is still a family home in France – ‘we worked with the French resistance transporting goods from South America to France’.

Cayara isn’t a museum. ‘I wanted to make it a living thing’, Arturo said. Standing next to the bed that General Sucre (the second president of Bolivia) slept in when he visited the hacienda, he plucked a silver shoe from a carved wooden bureau. I asked how much it was worth, and he shrugged, ‘you can hold it if you want’. And my mind was blown. I couldn’t figure which was more astounding – the fact that colonial Potosi had been so wealthy that women wore pure silver shoes, or the fact that I was holding such a thing in the palm of my hand. At breakfast we sat on four-hundred-year-old leather chairs, watched over by a portrait of Arturo’s grandmother in native dress. Portraits of Spanish royalty have hung in the salon since the seventeenth century. Upstairs, Don Juan’s armour sat next to bullets and shell cases from a WW2 Spitfire.

What’s it like to live with so much history?’ I asked. ‘It’s a passion, it’s amazing, but it’s also a burden and a lot of responsibility. I do it alone’. Sometimes family members question his actions. He doesn’t know if his three children will ever want to continue what he’s begun. But he keeps going. The Chapel was his latest project. It’s still in use. ‘We have a priest who comes once a month from Potosi’. A wooden statue of Saint Jacques on horseback is taken out and paraded by villagers every year in July. Cayara is indeed a ‘living thing’. Still a working farm, a remarkable place where time hasn’t stood still. We walked in the mountains around the farm, and it was as if conquistadores, colonials and engineers walked with us. They walked here too, we walk here now, and tomorrow others will walk the same paths. 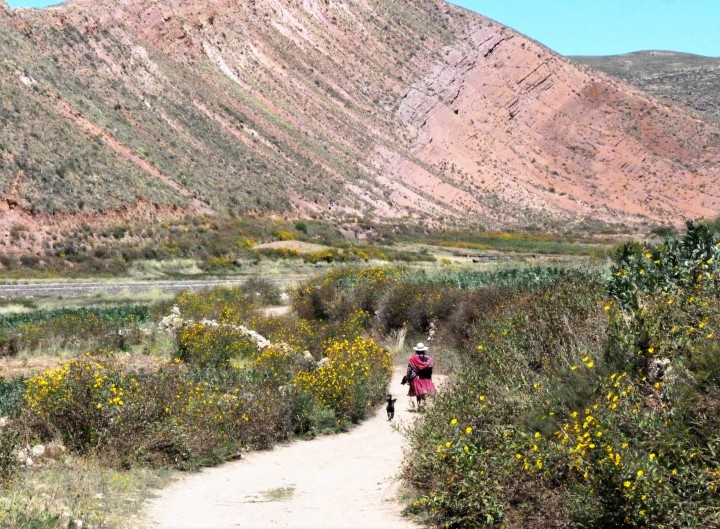 12 thoughts on “The Time Machine of Hacienda Cayara.”